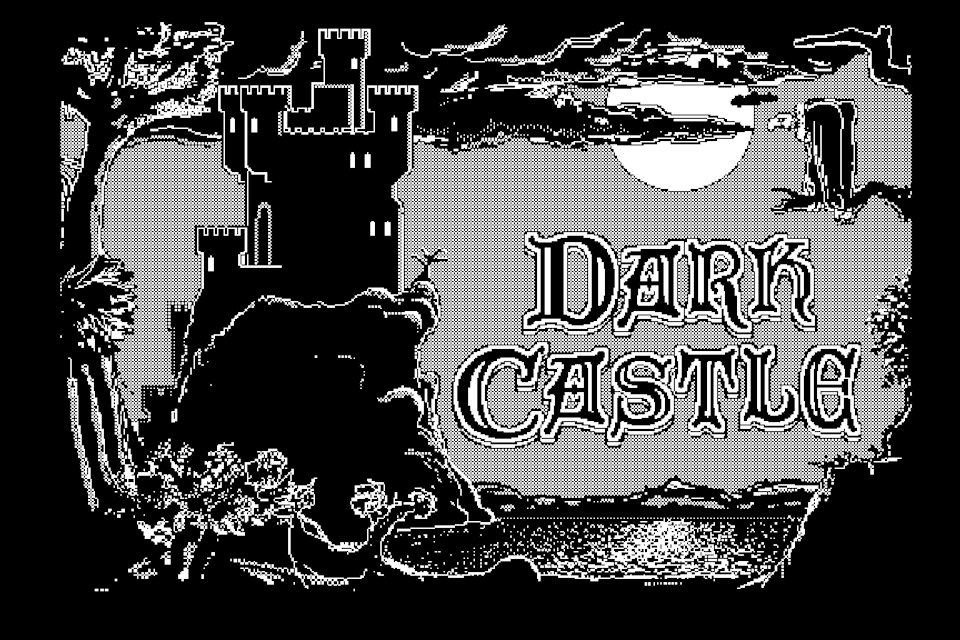 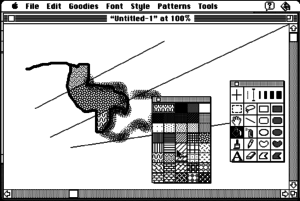 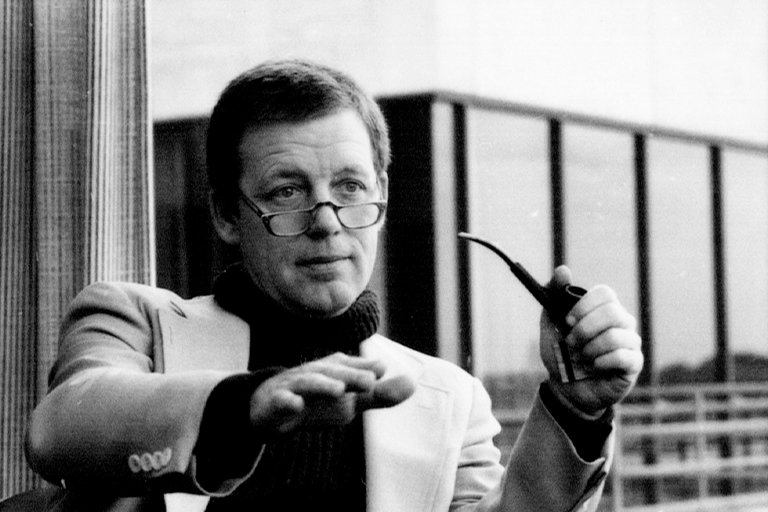 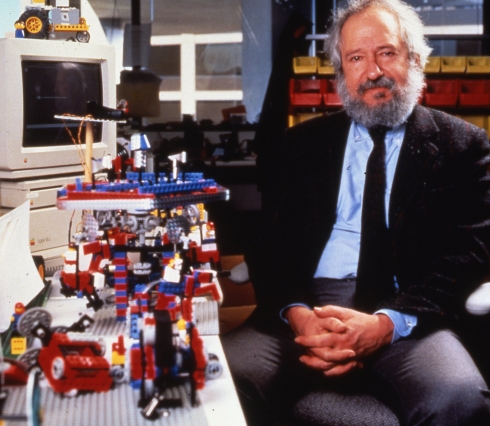 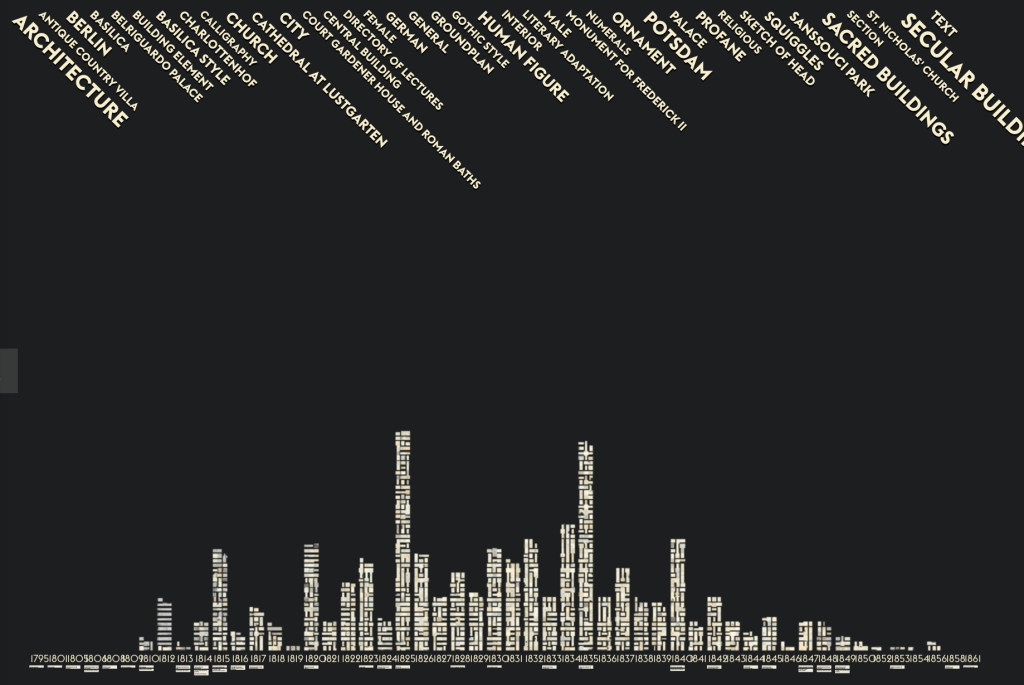 Thanks to Twitter I came across this List of animals with fraudulent diplomas on the Wikipedia. As others have pointed out, this is the best Wikipedia page (so far). Here is an example to wet your appetite:

Ben Goldacre, a UK-based physician and science journalist, wrote in 2004 that his cat, Henrietta, had obtained a diploma in nutrition from the American Association of Nutritional Consultants; Goldacre had been investigating allegations about the qualifications claimed by Gillian McKeith.

Reading Thomas P. Hughes book Rescuing Prometheus I came across a reference to Dr Mina S. Rees who, in different senior roles at the Office of Naval Research in the late 1940s and early 50s, played a role in promoting early computing research. This led me to her 1950 Science article The Federal Computing Machine Program (December 1950, Vol. 112, No. 2921, pp. 731-736), a terrific survey of the state of computing at the time that is both a pleasure to read and nicely captures the balance/promise of analogue and electronic machines at the time. I was particularly struck by the wry humour of the overview. For example, in the opening she talks about what she will not talk about in her overview, and jokes that,

For an adequate discourse on the military applications of automatically sequenced electronic computers, I direct you to recent Steve Canyon comic strips in which a wonderful electronic brain that could see and shoot down planes at great distances was saved from the totalitarian forces of evil. (p. 731)

The Steve Canyon comic in question is a “Mechanical Brain” story her audience would have recognized. (See this review of the Milton Caniff’s Steve Canyon 1950 compilation.) Interestingly (perhaps because she had read Jay Forrester’s reports about air defense), Whirlwind, one of the computers she mentions, went on to be developed into the SAGE system which was designed to semi-automatically, “see and shoot down planes at great distances”.

Rees’ humour, humility and prescience can also be seen in her concession that visual displays and interface are important to certain problems,

As one who has suspected from the beginning that all oscilloscope displays were manipulated by a little man standing in hiding near by, I am happy now to concede that in several of the problems we are now attacking the introduction of visual display equipment has substantial merit. (p. 732)

She recognized the value of a “broad point of view” that looked at computing as more than efficient number crunching. This article reminds us of how computing was understood differently in the 1940s and 1950s and thereby helps us reacquire a broad point of view on computing with some humour.

For a memorial biography of Dr Rees see the memorial here (PDF).

Yesterday I gave a talk over the internet on “What’s New is Old Again: Studying Interface with Perseus.” This talk was recorded and shared on via eHumanities Seminar – YouTube.

The abstract I submitted for the talk was:

[P]aradoxically, the primary effect of visual forms of knowledge production in any medium – the codex boo, digital interface, information visualizations, virtual renderings, or screen displays – is to mask the very fact of their visuality … (Johanna Drucker, Graphesis, p. 10)

Interfaces don’t get much scholarly attention because they are seen as an ephemeral presentation layer masking the real information the way the design of a book holds the content. This paper will discuss a series of projects that take interface seriously and historically. These projects were undertaken by the Interface Design team of the INKE project to find ways of studying the evolution of an interface. These projects used the Perseus project as a test case as it is one of the oldest continuous projects in the digital humanities. The presentation will argue that:

The presentation will conclude by showing the architecture developed for an archive of Perseus interfaces designed for future study.