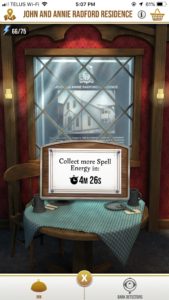 Locals and Tourists is a fascinating series of maps that juxtapose who takes Flickr photos locals vs. tourists. The blue is the locals, red is tourists. Above you can see Toronto and how locals take pictures all along Bloor and Queen and up Yonge. Tourists stay downtown.

Edmonton has released a new mobile app called SmartTravel. The new mobile app issues verbal safety warnings to Edmonton drivers. You can get live warnings as you drive or before. Interesting idea. 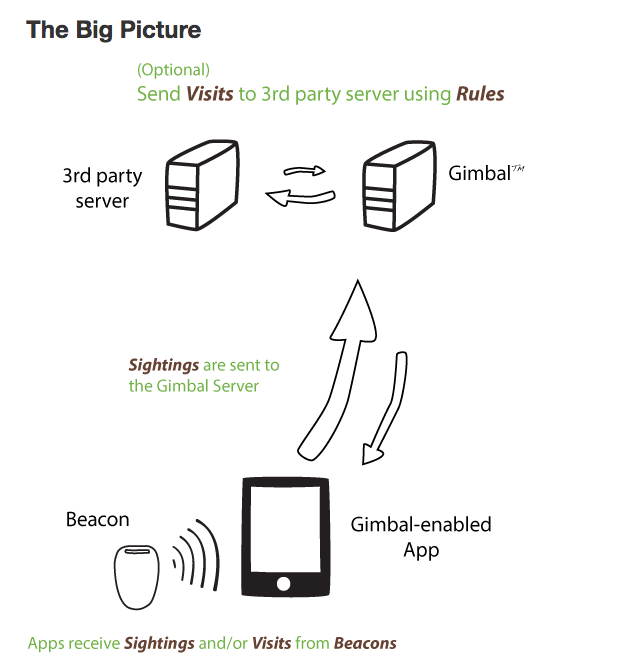 Looking at the Wunder web site I came across this interesting history of Apple tablet designs, Apple: Their Tablet Computer History. We forget that the iPad is their second foray into tablet computing. The first was the Newton MessagePad, of which I had two. As much as I wanted to like the Newton, it was really too big (for a pocket) and didn’t do anything important to make lugging it around worth while. When the PalmPilot came out I switched because it could do the useful things of the Newton (calendar, address book) while fitting in a pocket.

What is interesting about the Apple tablet history is how many designs they went through of which only a few surfaced into products.

Wundr has an Epub authoring tool, Playwrite for publishing attractive works to tablets. Unlike Apple’s iBooks Author, Playwrite authors to an open standard, which is good.