The category amounted to a giant feedback loop in which the existence of Y2K alarmism led to more of the same.

Harry McCracken in Fast Company has a great article on The weird, wonderful world of Y2K survival guides: A look back (Dec. 13, 2019).The article samples some of the hype around the disruptive potential of the millenium. Particularly worrisome are the political aspects of the folly. People (again) predicted the fall of the government and the need to prepare for the ensuing chaos. (Why is it that some people look so forward to such collapse?)

Technical savvy didn’t necessarily inoculate an author against millennium-bug panic. Edward Yourdon was a distinguished software architect with plenty of experience relevant to the challenge of assessing the Y2K bug’s impact. His level of Y2K gloominess waxed and waned, but he was prone to declarations such as “my own personal Y2K plans include a very simple assumption: the government of the U.S., as we currently know it, will fall on 1/1/2000. Period.”

Interestingly, few people panicked despite all the predictions. Most people, went out and celebrated.

All of this should be a warning for those of us who are tempted to predict that artificial intelligence or social media will lead to some sort of disaster. There is an ethics to predicting ethical disruption. Disruption, almost by definition, never happens as you thought it would.

END_OF_DOCUMENT_TOKEN_TO_BE_REPLACED 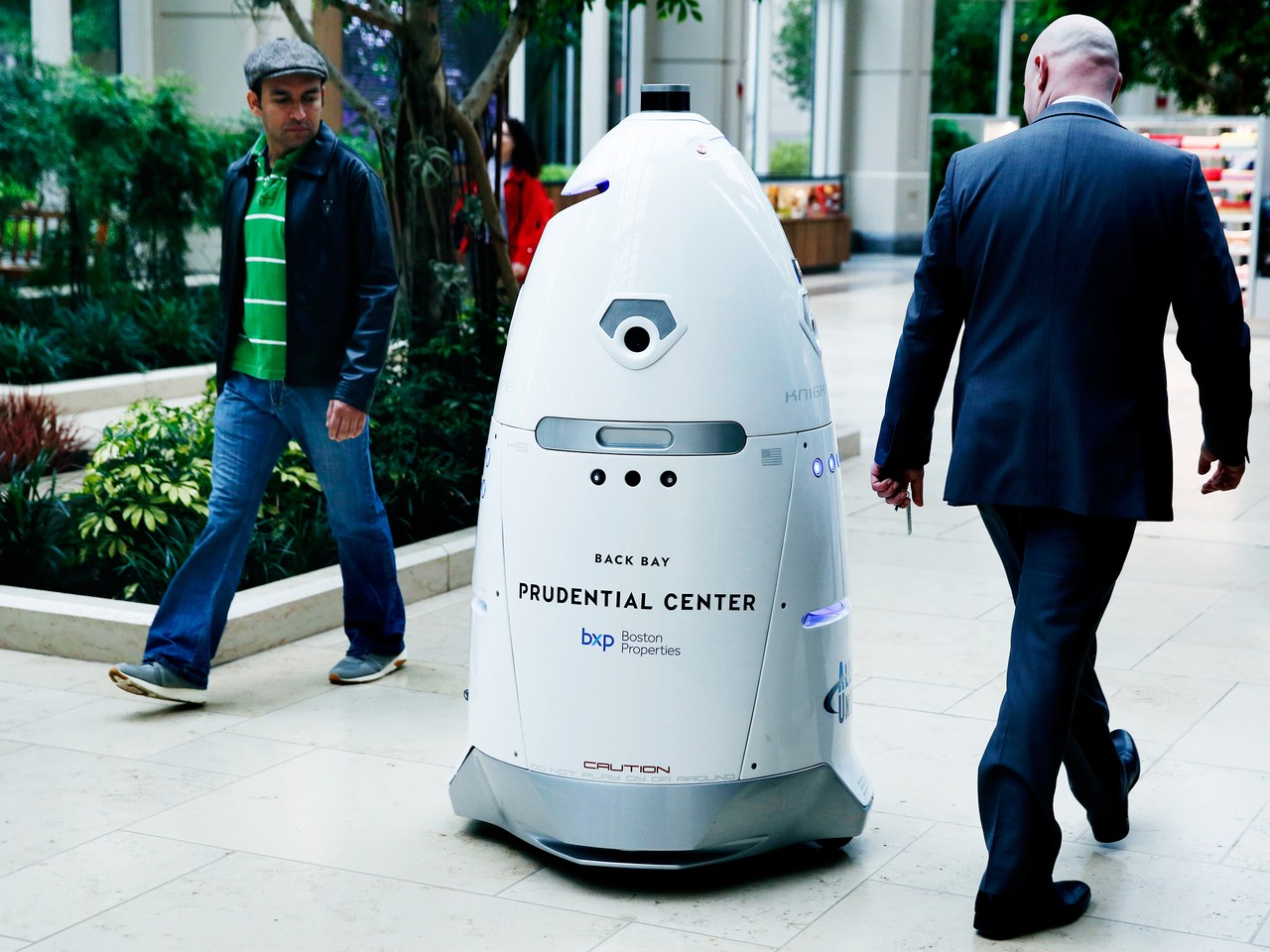 Ring, Amazon’s doorbell company, posted a video of a woman suspected of a crime and asked users to call the cops with information.

VICE has a story about how Amazon’s Home Surveillance Company Is Putting Suspected Petty Thieves in its Advertisements. The story is that Ring took out an ad which showed suspicious behaviour. A woman who is presumably innocent until proven guilty is shown clearly in order to sell more alarm systems. This information came from the police.

Needless to say, it raises ethical issues around community policing. Ring has a “Neighbors” app that lets vigilantes report suspicious behaviour creating a form of digital neighbourhood watch. The article references a Motherboard article that suggests that such digital neighbourhood surveillance can lead to racism.

Beyond creating a “new neighborhood watch,” Amazon and Ring are normalizing the use of video surveillance and pitting neighbors against each other. Chris Gilliard, a professor of English at Macomb Community College who studies institutional tech policy, told Motherboard in a phone call that such a “crime and safety” focused platforms can actively reinforce racism.

All we need now is for there to be AI in the mix. Face recognition so you can identify anyone walking past your door.