The history of ideas still struggles to remember the names of notable women philosophers. Mary Hesse is a salient example

Aeon has an important essay on Why are women philosophers often erased from collective memory? The essay argues that a number of important women philosophers have been lost (made absent) despite their importance including Mary Hesse. (You can see her Models and Analogies in Science through the Internet Archive.)

I read this after reading a chapter from Sara Ahmed’s Living a Feminist Life where Ahmed talks about citation practices and how disciplines exclude diverse work in different ways. She does a great job of confronting the various excuses people have for their bleached white citations. Poking around I find others have written on this including Victor Ray in Inside Higher Ed in an essay on The Racial Politics of Citation who references Richard Delgado’s The Imperial Scholar: Reflections on a Review of Civil Rights Literature from 1984.

What should be done about this? Obviously I’m not the best to suggest remedies, but here are some of the ideas that show up:

Jeanna Matthews from Clarkson College gave a great talk at our AI4Society Ethical Data and AI Salon on “Creating Incentives for Accountability and Iterative Improvement in Automated-Decision Making Systems.” She talked about a case regarding DNA matching software for criminal cases that she was involved in where they were able to actually get the code and show that the software would, under certain circumstances, generate false positives (where people would have their DNA matched to that from a crime scene when it shouldn’t have.)

As the title of her talk suggests, she used the concrete example to make the point that we need to create incentives for companies to test and improve their AIs. In particular she suggested that:

We had an interesting conversation around the question of how one could test point 2. Can we come up with a way of testing which approach is better?

She shared a link to a collection of links to most of the relevant papers and information: Northwestern Panel, March 10 2022. 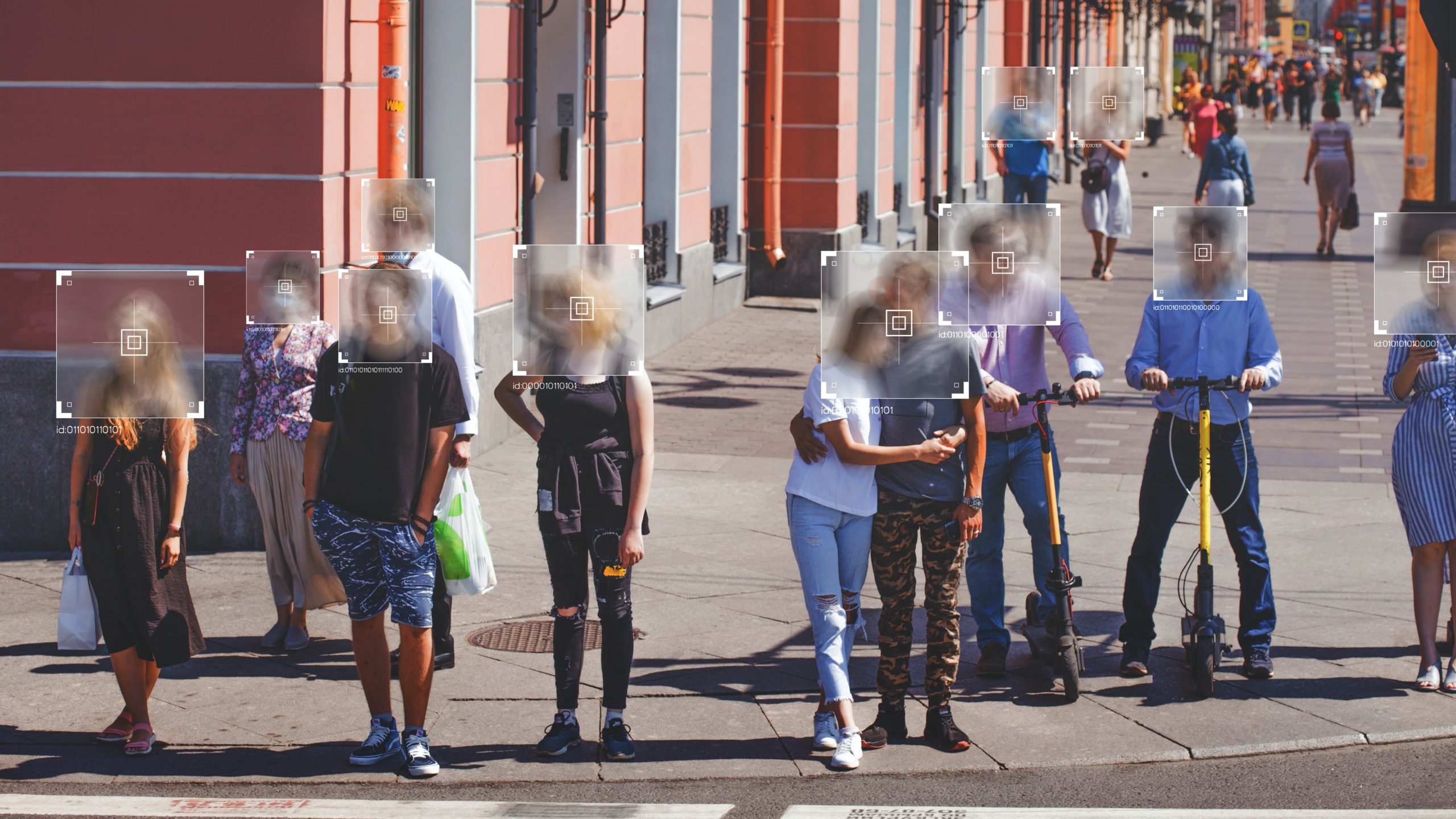 In order to track the pandemic, the Public Health Agency of Canada has been using location data without explicit and informed consent. Transparency is key to building and maintaining trust.

The Conversation has just published an article on  Ottawa’s use of our location data raises big surveillance and privacy concerns. This was written with a number of colleagues who were part of a research retreat (Dagstuhl) on Mobility Data Analysis: from Technical to Ethical.

We are at a moment when ethical principles are really not enough and we need to start talking about best practices in order to develop a culture of ethical use of data.

Dark Patterns are tricks used in websites and apps that make you buy or sign up for things that you didn’t mean to. The purpose of this site is to spread awareness and to shame companies that use them.

Reading about Value Sensitive Design I came across a link to Harry Brignul’s Dark Patterns. The site is about ways that web designers try to manipulate users. They have a Hall of Shame that is instructive and a Reading List if you want to follow up. It is interesting to see attempts to regulate certain patterns of deception.

Values are expressed and embedded in technology; they have real and often non-obvious impacts on users and society.

The alternative is introduce values and ethics into the design process. This is where Value Sensitive Design comes. As developed by Batya Friedman and colleagues it is an approach that includes methods for thinking-through the ethics of a project from the beginning. Some of the approaches mentioned in the article include:

They have even produced a set of Envisioning Cards for sale. 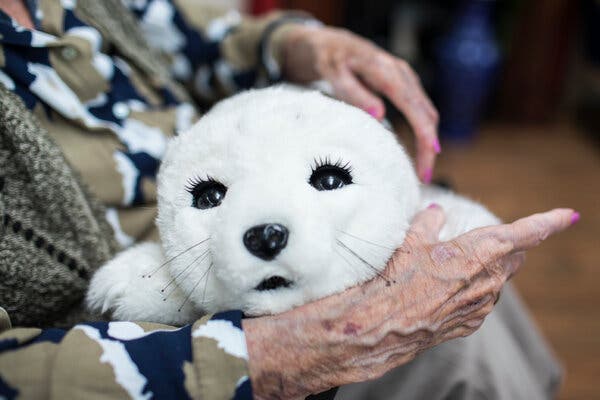 As seniors find themselves cut off from loved ones during the pandemic, some are turning to automated animals for company.

I’m reading about Virtual Assistants and thinking that in some ways the simplest VAs are the robopets that are being given to lonely elderly people who are isolated. See In Isolating Times, Can Robo-Pets Provide Comfort? Robo-cats and dogs (and even seals) seem to provide comfort the way a stuffed pet might. They aren’t even that smart, but can give comfort to an older person suffering from isolation.

These pets, like PARO (an expensive Japanese robotic seal seen above) or the much cheaper Joy for All pets, can possibly fool people with dementia. What are the ethics of this? Are we comfortable fooling people for their own good? 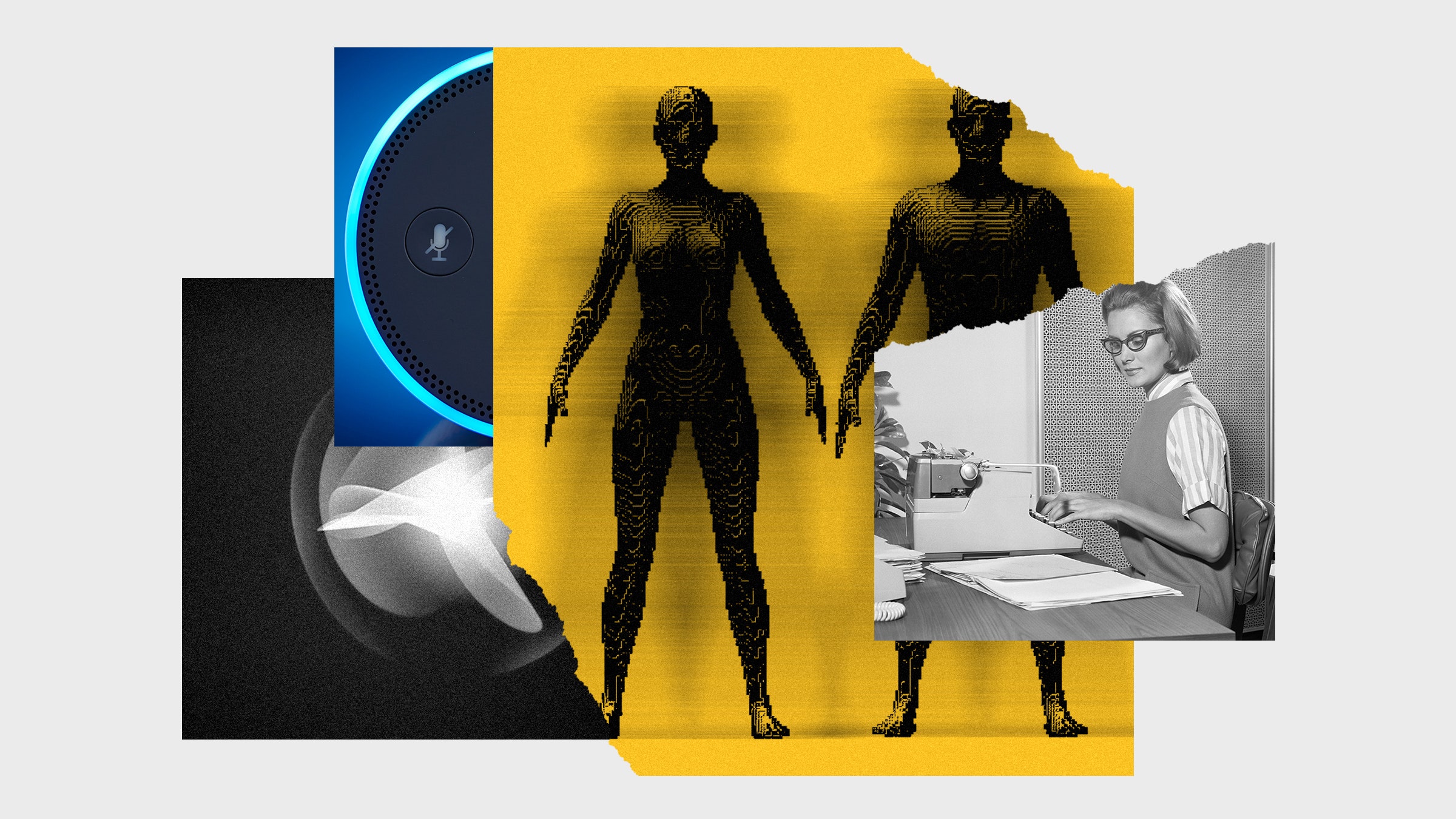 AI assistants continue to reinforce sexist stereotypes, but queering these devices could help reimagine their relationship to gender altogether.

Wired has a nice article on how the The Future of Digital Assistants Is Queer. The article looks at the gendering of virtual assistants like Siri and how it is not enough to just offer male voices, but we need to queer the voices. It mentions the ethical issue of how voice conveys information like whether the VA is a bot or not.

The Proliferation of AI Ethics Principles: What’s Next?

The Montreal AI Ethics Institute has republished a nice article by Ravit Dotan, The Proliferation of AI Ethics Principles: What’s Next? Dotan starts by looking at some of the meta studies and then goes on to argue that we are unlikely to ever come up with a “unique set of core AI principles”, nor should we want to. She points out the lack of diversity in the sets we have. Different types of institutions will need different types of principles. She ends with these questions:

I am personally convinced that a more fruitful way forward is to start trading stories. These stories could take the form of incidents or cases or news or science fiction or even AI generated stories. We need to develop our ethical imagination. Hero Laird made this point in a talk on AI, Ethics and Law that was part of a salon we organize at AI4Society. They quoted from Thomas King’s The Truth About Stories to the effect that,

The truth about stories is that that’s all we are.

What stories do artificial intelligences tell themselves?

I discovered the Artificial Intelligence Incident Database developed by the Partnership on AI. The Database contains reports on things that have gone wrong with AIs like the Australian Centerlink robodebt debacle.

The Incident Database was developed to help educate developers and encourage learning from mistakes. They have posted a paper to arXiv on Preventing Repeated Real World AI Failures by Cataloging Incidents: The AI Incident Database.

Yoko Tawada’s new novel imagines a time in which language starts to vanish and the elderly care for weakened children.

I’ve just finished two brilliant and surreal works of post-climate fiction. One was Yoko Tawada’s The Emissary also called “The Last Children of Tokyo”. This novel follows a great grantfather who is healthy and active at over 100 years old as he raises his great grandson Mumei (“no name”) who is disabled by whatever disasters have washed over Japan. The country is also shutting down – entering another Edo period of isolation – making even language an issue. Unlike most post apocalyptic fiction this isn’t about what actually happened or about how people fight off the zombies; it is about imagining a strange isolated life where Japan tries for some sort of purity again. As such the novel comments on present, but aging Japan – a Japan that has forgotten the Fukushima disaster and is firing up their nuclear reactors again. At the end we find that Mumei might be chosen as an Emissary to be smuggled out of Japan to the outside world where the strange syndrome affecting youth can be studied.

For more see reviews After Disaster, Japan Seals Itself Off From the World in ‘The Emissary’ in the New York Times or Japan’s Isolation 2.0.

The second book is Harrow by Joy Williams. The novel takes place during the time when we deny there is anything wrong and depicts an America determined to keep on pretending nothing is happening. It is an America extended in harrowing fashion from our strange ignorance. The novel is in three parts and has religious undertones with the main character first called the lamb and then “Khristen.” The last book continually references Kafka’s The Hunter Gracchus, an obscure story about a boat carrying Gracchus that wanders, unable to make it across to the underworld. Likewise, America in this novel seems to wander, unable to make it across to some reality. The third book might be set in the time of judgement, but a Sartrean judgement with no exit where a child is judge and all that happens is more of the surreal same. As a reviewer points out, the “harrow” may be the torture instrument Kafka describes “In the Penal Colony” that writes your punishment on your back where you can’t quite see it. Likewise, we are writing our punishment on our earth where we choose not to see it.

See reviews like this one in the Harvard Review Online.