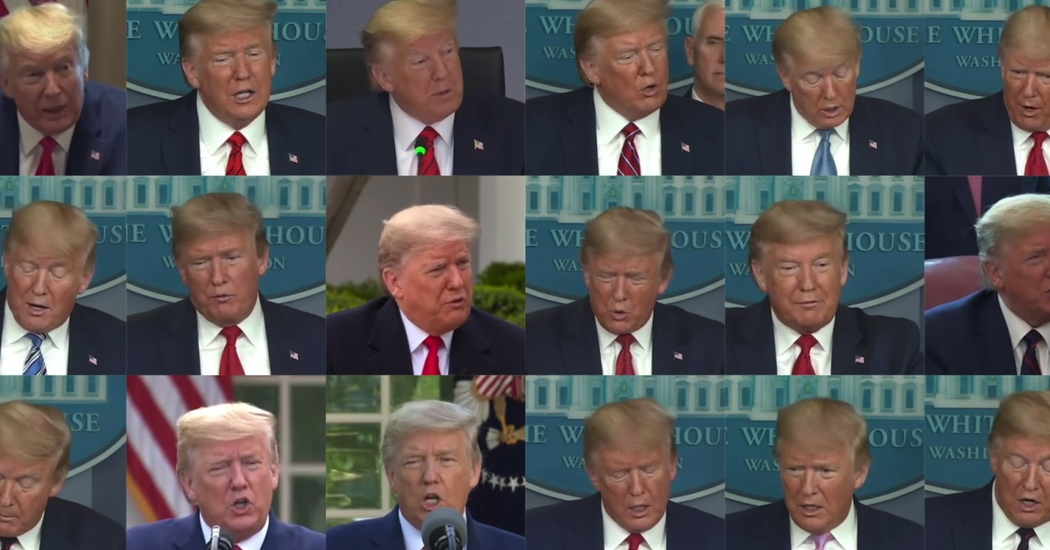 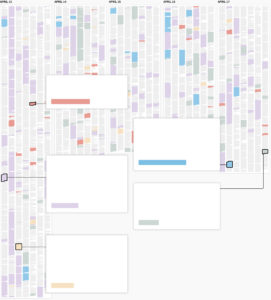 Do you need online teaching ideas and materials? Dialogica was supposed to be a text book, but instead we are adapting it for use in online learning and self-study. It is shared here under a CC BY 4.0 license so you can adapt as needed.

Stéfan Sinclair and I have put up a web site with tutorial materials for learning Voyant. See Dialogi.ca: Thinking-Through Voyant!.

Dialogica is made up of a set of tutorials that students should be able to alone or with minimal support. These are Word documents that you (instructors) can edit to suit your teaching and we are adding to them. We have added a gloss of teaching notes. Later we plan to add Spyral notebooks that go into greater detail on technical subjects, including how to program in Spyral.

Dialogica is made available with a CC BY 4.0 license so you can do what you want with it as long as you give us some sort of credit.

END_OF_DOCUMENT_TOKEN_TO_BE_REPLACED 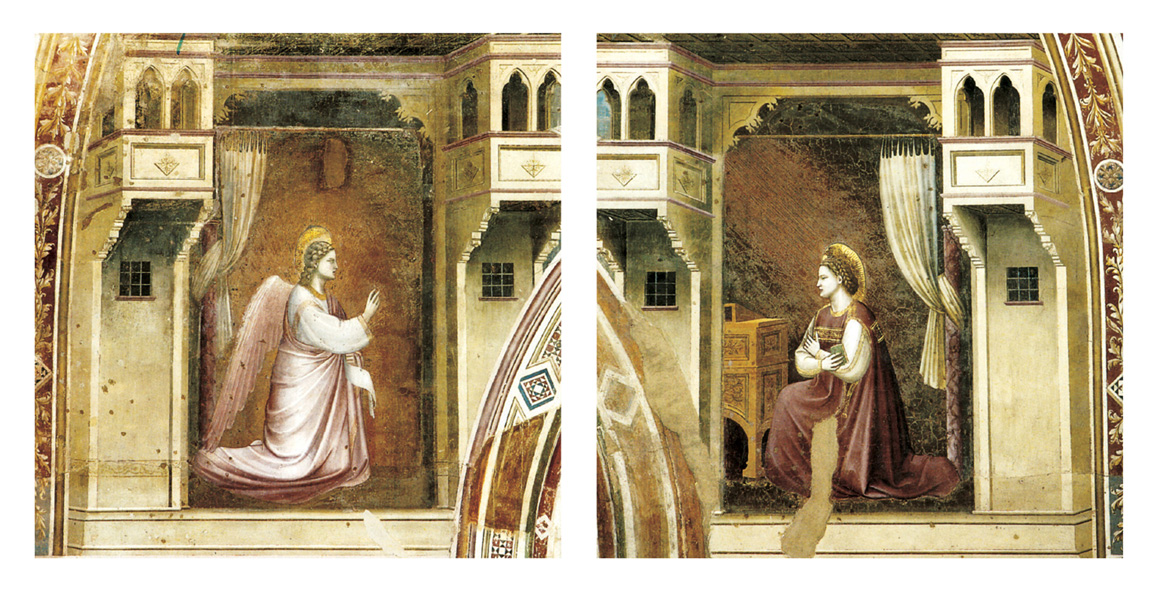 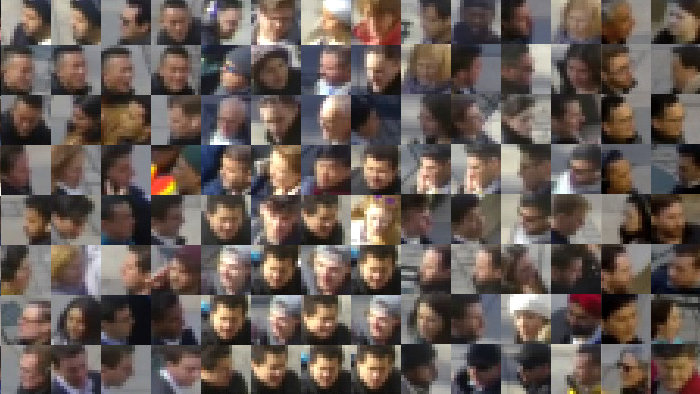 JSTOR, and some other publishers of electronic research, have started building text analysis tools into their publishing tools. I came across this at the end of a JSTOR article where there was a link to “Get more results on Text Analyzer” which leads to a beta of the JSTOR labs Text Analyzer environment.

This analyzer environment provides simple an analytical tools for surveying an issue of a journal or article. The emphasis is on extracting keywords and entities so that one can figure out if an article or journal is useful. One can use this to find other similar things.

What intrigues me is this embedding of tools into reading environments which is different from the standard separate data and tools model. I wonder how we could instrument Voyant so that it could be more easily embedded in other environments. 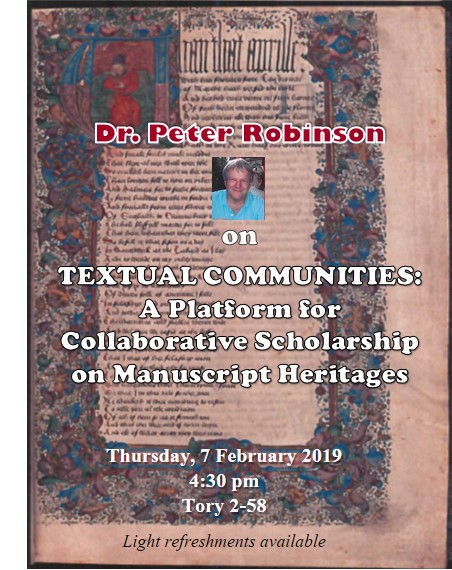 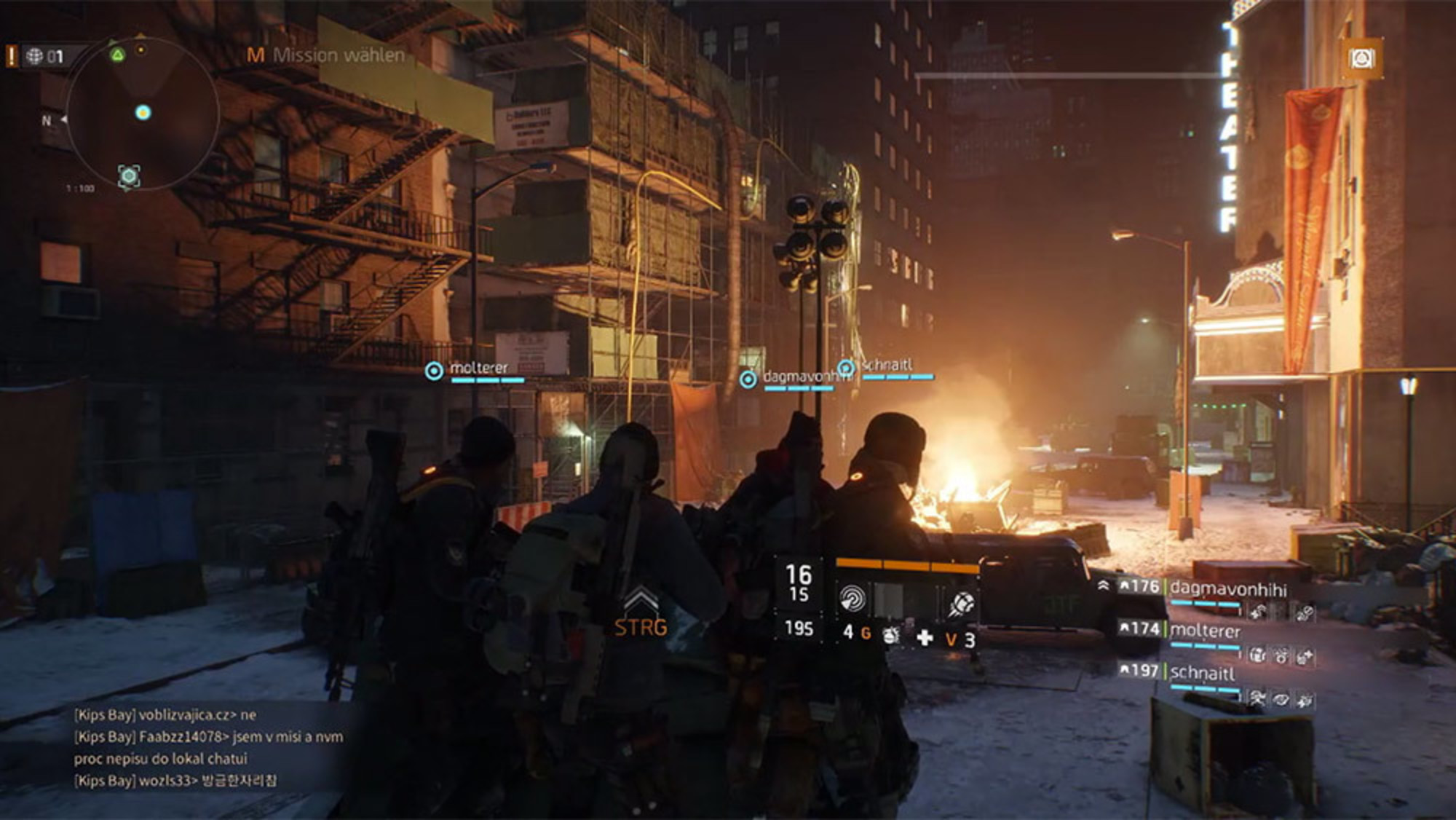