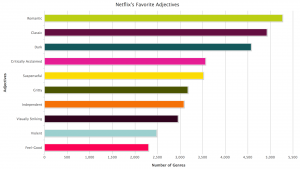 Susan pointed me to Pundit: A novel semantic web annotation tool. Pundit (which has a great domain name “thepund.it”) is an annotation tool that lets people create and share annotations on web materials. The annotations are triples that can be saved and linked into DBpedia and so on. I’m not sure I understand how it works entirely, but the demo is impressive. It could be the killer-app of semantic web technologies for the digital humanities.