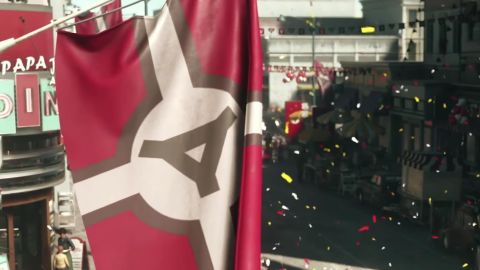 Computer and video games featuring Nazi symbols such as the swastika can now be sold in Germany uncensored after a regulatory body lifted the longstanding ban.

CNN reported back in 2018 that Germany lifts ban on Nazi symbols in computer games. The game that prompted this was the counterfactual Wolfenstein II: The New Colossus that imagines the Nazis won WW II. To sell the game in Germany they had to change the symbols like the swastika as it is forbidden to display such symbols of “unconstitutional organizations.” Anyway, Germany has changed its interpretation of the law so that games are now treated as works of art like movies where it is legal to show the symbols.

This shows how difficult it can be to ban hate speech while not censoring the arts. For that matter, how does one deal with ironic hate speech – hate speech masquerading as irony?