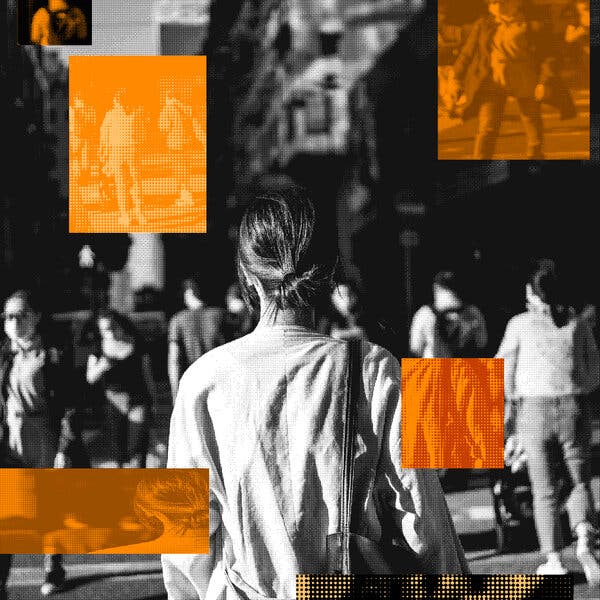 We may not be able to prove that we are in a simulation, but at the very least, it will be a possibility that we can’t rule out. But it could be more than that. Chalmers argues that if we’re in a simulation, there’d be no reason to think it’s the only simulation; in the same way that lots of different computers today are running Microsoft Excel, lots of different machines might be running an instance of the simulation. If that was the case, simulated worlds would vastly outnumber non-sim worlds — meaning that, just as a matter of statistics, it would be not just possible that our world is one of the many simulations but likely.

The New York Times has a fun opinion piece to the effect that We Might Be in a Simulation. How Much Should That Worry Us? This follows on Nick Bostrom’s essay Are you living in a computer simulation? that argues that either advanced posthuman civilizations don’t run lots of simulations of the past or we are in one.

The opinion is partly a review of a recent book by David Chalmers, Reality+: Virtual Worlds and the Problems of Philosophy (which I haven’t read.) Chalmers thinks there is a good chance we are in a simulation, and if so, there are probably others.

I am also reminded of Hervé Le Tellier’s novel The Anomaly where a plane full of people pops out of the clouds for the second time creating an anomaly where there are two instances of each person on the plane. This is taken as a glitch that may indicate that we are in a simulation raising all sorts of questions about whether there are actually anomalies that might be indications that this really is a simulation or a complicated idea in God’s mind (think Bishop Berkeley’s idealism.)

For me the challenge is the complexity of the world I experience. I can’t help thinking that a posthuman society modelling things really doesn’t need such a rich world as I experience. For that matter, would there really be enough computing to do it? Is this simulation fantasy just a virtual reality version of the singularity hypothesis prompted by the new VR technologies coming on stream?