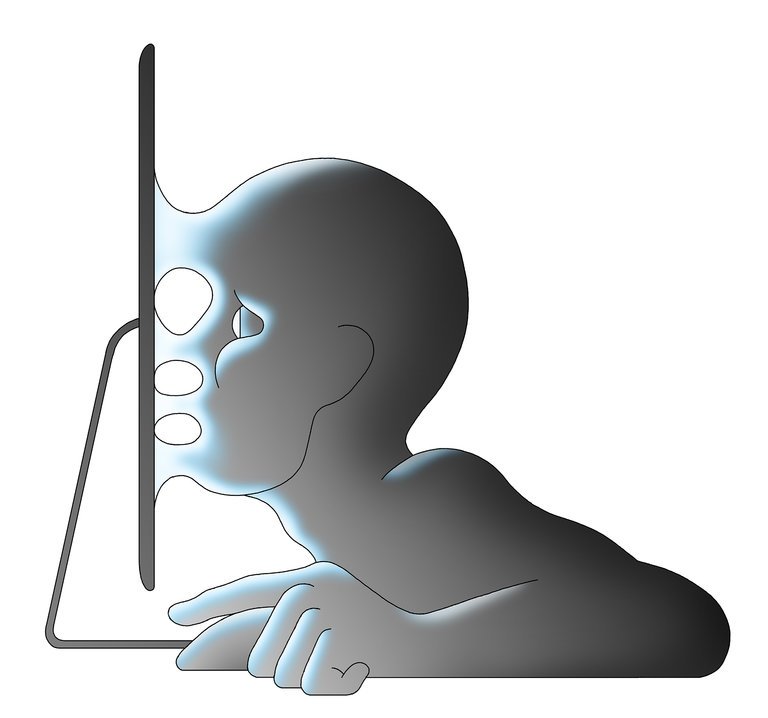 The problem isn’t that poor children don’t have access to computers. It’s that they spend too much time in front of them.

The New York Times has an important Opinion about America’s Real Digital Divide by Naomi S. Riley from Feb. 11, 2018. She argues that TV and video game screen time is bad for children and there is no evidence that computer screen time is helpful. The digital divide is not one of access to screens but one of attitude and education on screen time.

But no one is telling poorer parents about the dangers of screen time. For instance, according to a 2012 Pew survey, just 39 percent of parents with incomes of less than $30,000 a year say they are “very concerned” about this issue, compared with about six in 10 parents in higher-earning households.