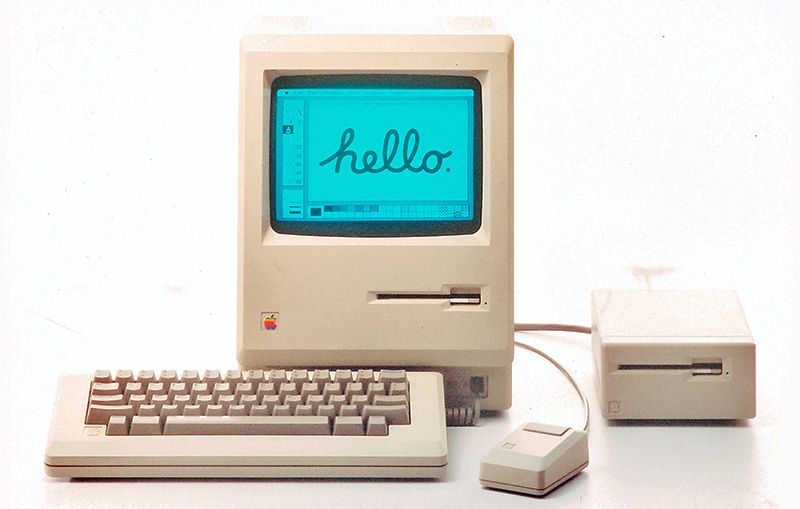 MacRumors has a story about how today is the 36th anniversary of the unveiling of the Macintosh. See 36 Years Ago Today, Steve Jobs Unveiled the First Macintosh. At the time I was working in Kuwait and had a Apple II clone. When a Macintosh came to a computer store I went down with a friend to try it. I must admit the Graphical User Interface (GUI) appealed to me immediately despite the poor performance. When I got back to Canada in 1985 to start graduate school I bought my first Macintosh, a 512K with a second disk drive. Later I hacked a RAM upgrade and got a small hard drive. Of course now I regret selling the computer to a friend in order to upgrade.