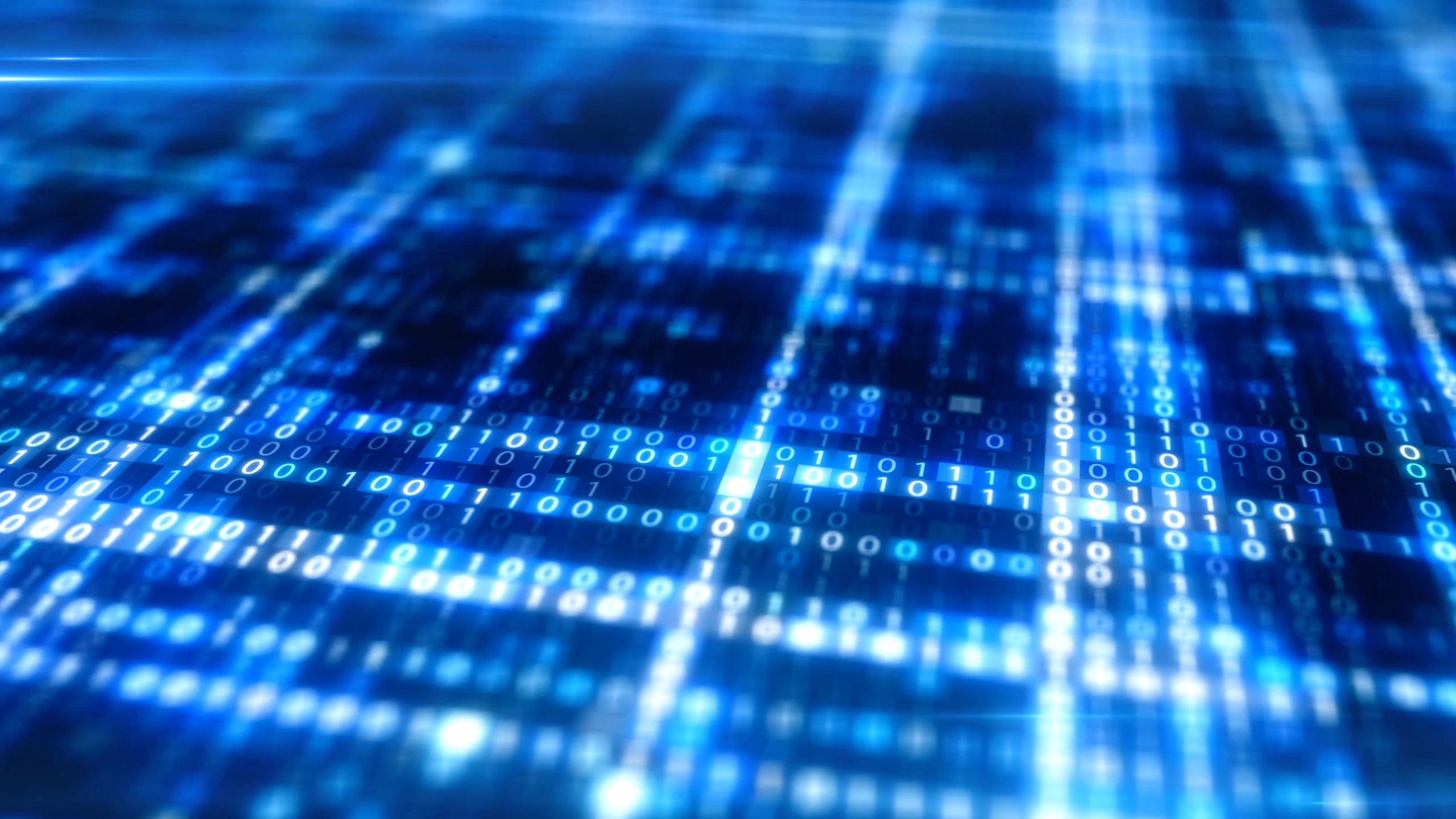 How to avoid algorithmic decision-making mistakes: lessons from the Robodebt debacle

The University of Queensland has a research alliance looking at Trust, Ethics and Governance and one of the teams has recently published an interesting summary of How to avoid algorithmic decision-making mistakes: lessons from the Robodebt debacle. This is based on an open paper Algorithmic decision-making and system destructiveness: A case of automatic debt recovery. The web summary article is a good discussion of the Australian 2016 robodebt scandal where an unsupervised algorithm issued nasty debt collection letters to a large number of welfare recipients without adequate testing, accountability, or oversight. It is a classic case of a simplistic and poorly tested algorithm being rushed into service and having dramatic consequences (470,000 incorrectly issued debt notices). There is, as the article points out, also a political angle.

UQ’s experts argue that the government decision-makers responsible for rolling out the program exhibited tunnel vision. They framed welfare non-compliance as a major societal problem and saw welfare recipients as suspects of intentional fraud. Balancing the budget by cracking down on the alleged fraud had been one of the ruling party’s central campaign promises.

As such, there was a strong focus on meeting financial targets with little concern over the main mission of the welfare agency and potentially detrimental effects on individual citizens. This tunnel vision resulted in politicians’ and Centrelink management’s inability or unwillingness to critically evaluate and foresee the program’s impact, despite warnings. And there were warnings.

What I find even more disturbing is a point they make about how the system shifted the responsibility for establishing the existence of the debt from the government agency to the individual. The system essentially made speculative determinations and then issued bills. It was up to the individual to figure out whether or not they had really been overpaid or there was a miscalculation. Imagine if the police used predictive algorithms to fine people for possible speeding infractions who then had to prove they were innocent or pay the fine.

One can see the attractiveness of such a “fine first then ask” approach. It reduces government costs by shifting the onerous task of establishing the facts to the citizen. There is a good chance that many who were incorrectly billed will pay anyway as they are intimidated and don’t have the resources to contest the fine.

It should be noted that this was not the case of an AI gone bad. It was, from what I have read, a fairly simple system.